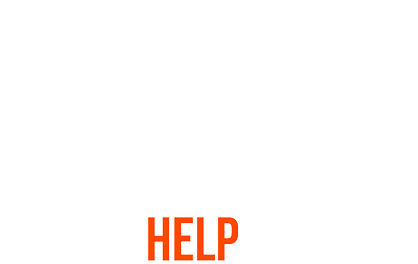 All support requests must be submitted online.

The developer will compress the format to shorten the time. Before the file is downloaded, one can stream the audio. The fourth multimedia element is video. The web is the most common place where videos are seen concerning multimedia elements. A few digital video formats are Flash, MPEG, AVI, WMV, and QuickTime. Streaming digital videos can increase the speed of the playback. Developers use videos to hold on to the viewers’ attention. The fifth multimedia website is animation. Animation draws in the younger crowd. AdobeFlash is the most common tool for creating these animations. Animations are the most creative and fun multimedia element!

Developed By: Our IT Team